So this afternoon we are in the basement with my step daughter and we are clearing out stuff (mostly wood) from the basement crawlspace. There is Styrofoam, old baseboards , mouse poop...basically assorted crap.

We didn't go there very often over the years....mostly we would just shove old wood there in case we would need it...which is part of our problem!

So at one point Dan says : So you know Ice Castle?

I had never heard about it.... 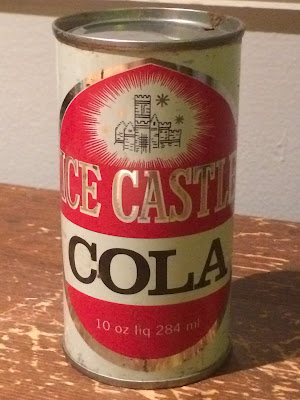 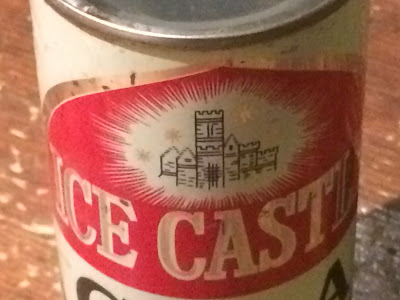 Ice Castle was one of the house brands of Steinberg's

a local supermarket chain that went bankrupt in 1992. 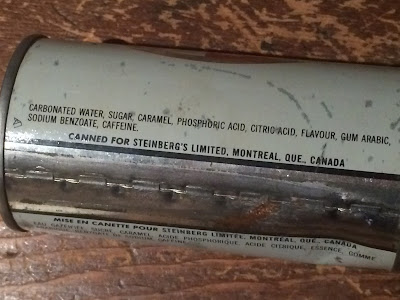 Soda pop was still made with sugar and not corn syrup.... 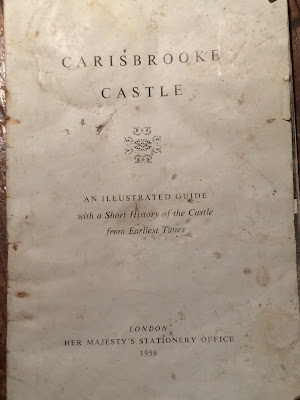 We also found a tourist booklet on Carisbrooke Castle. 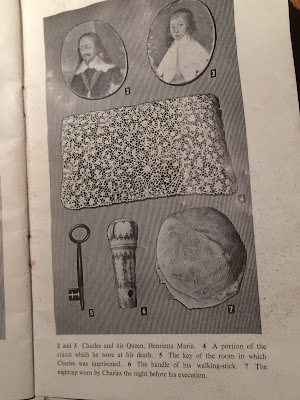 Charles I was imprisoned there prior to his trial. 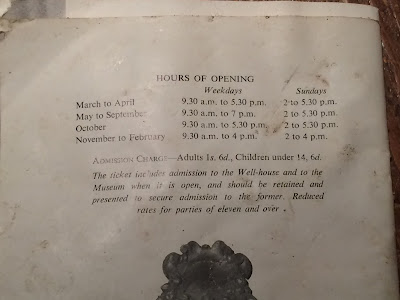 The booklet was printed in 1956

I just love finding old stuff in my house!
Posted by Vonlipi at Saturday, July 11, 2015

Oh wow! Those are some cool treasures. Old homes have such a story to share!
hugs,
Linda