Well actually not a road trip but we actually took the plane! To Toronto!

I probably blogged about this before but, after my Dad passed...I received a letter from Aeroplan addressed to him telling him his points were about to expire! Yikes.

He had been wanting to transfer them to me for a couple of years, but every time I wanted to look into it he was tired, or didn't want to look into it.

So I called and they transferred the miles to my account but I had until December 31st 2017 to spend them....

I sent Veronic to NYC and Atlantic City. Last week Toronto and in May ROME!

So more about the Toronto trip. 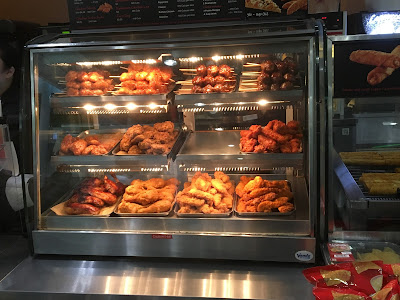 
So this time it was more of a recon trip....I like to visit a place for the first time and walk as much as I can....and we did just that!

Whenever I plan a trip I use TripAdvisor a lot. and this time I listed a lot of restaurants near us.

We ate a 5 restaurants and only one was a dud...but anyone can have an off day!

we also visited a really cool botanical garden! and that really boosted our spirit....since this Winter keeps going ON and ON and ON... 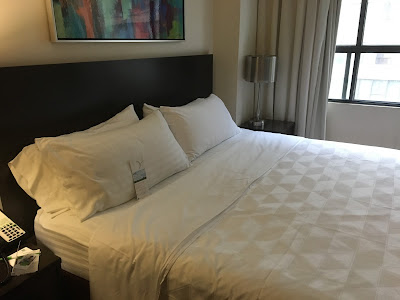 I slept so well in that huge bed! 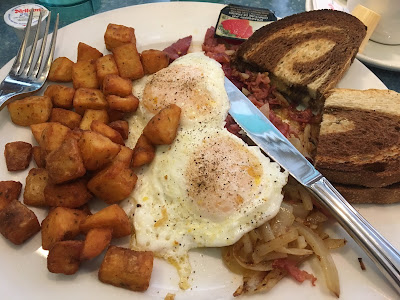 I was really happy to see fast food carts! 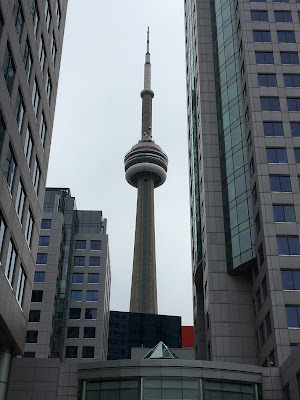 We also saw the Canadian Walk of Fame, old Cabbage town and the Eaton Center.
I do have more pictures but as you know I still have issues with downloading pictures....so the Botanical Garden pictures will be hopefully available soon so I can post them!

Until then stay safe and keep on thrifting!
Posted by Vonlipi at Sunday, April 22, 2018 1 comment: